If you’re about to begin writing a novel, you will have definitely thought about which point of view you’re going to use.

Whether you’re writing a short story or a full-length novel, you have to decide:

In the olden days, when things were so much easier, we’re told, novels were often written from an omniscient narrator’s point of view, hopping from head to head to get everyone’s perspective. This strategy gave the reader access to all the characters’ thoughts and feelings as the story progressed, and allowed them to be in on the action from inside the heads of all the characters.

This device gradually lost favour as ‘head hopping’ was deemed confusing, and the novels that followed used either the 1st person pov, where the reader is inside the head of the main character –the ‘I’ of the story – and all the action is seen through their eyes, or the close, or limited, 3rd person, where the story is told from the perspective of one character – usually the ‘he’ or ‘she’ of the story. In practice, this means that the reader only sees and hears what that character experiences. We can’t solve the problem or guess the ending ahead of time because we don’t have all the story. It can only unfold as the character discovers each element.

Unlike TV and movies, where the camera can focus on secondary characters and convey an enormous amount with a single facial expression or gesture, the narrative in a novel will only concentrate on the character who is telling the story.

However, I’ve noticed in my reading that many modern novels are bucking this trend. They aren’t going back to the old omniscience per se, but they are presenting the story from various directions, moving between the various characters’ heads through the chapters. The reader is kept abreast of the action as it develops within the lives of the main protagonists, though the characters themselves are kept in the dark about the way the rest of the story is unfolding until everything dovetails in the last pages.

They say that trends resurface every seven years and this is a way of reinventing a good idea. The technique avoids the use of clunky, revelatory dialogue and awkward chunks of flashback to fill in the backstory and when used skillfully it can be a satisfying method of working through a complicated, many-stranded plot. It also gives the writer the opportunity to tell several stories that would have been almost impossible to explore using a more traditional one character point of view.

This leapfrogging is a very effective device but it needs careful handling to maintain tension and keep the reader guessing (and drawing the wrong conclusions). Reveal too much, too soon and the suspense is diluted, or dissipated entirely. It makes for a very satisfying ending for the reader as they disregard the red-herrings and put all the pieces together successfully.

I wonder if the omniscient narrator is making a comeback, albeit in disguise.

Now that Spring finally seems to have arrived in the garden, my thoughts have turned to my own green shoots – those budding ideas I’ve actually turned into stories. How did I get to this point?

My writing journey (is that a cliché these days?) started several years ago. Although most of my friends and family were encouraging, I doubted I had the staying power when I set off, but I wanted to try. And here I am with two novels published and a third in progress. Wow.

Along the way I’ve encountered difficulties and disappointments, highs and lows, but I’ve never lacked Advice. So, in retrospective mood, here are my reflections on the huge amount of writing advice available. What’s actually been useful?

END_OF_DOCUMENT_TOKEN_TO_BE_REPLACED 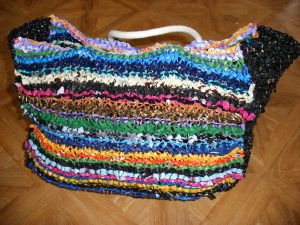 The other day I sat through a film featuring a subplot that had nothing whatever to do with the main thrust of the film. It didn’t reveal anything about the characters or the storyline, it didn’t hint at motivation, it wasn’t even a credible red herring. Completely irrelevant. I can’t even remember the title. However, it had an unexpected, but very useful consequence.

After the successful conclusion of an important subplot of my own, in which my mother in law was transferred to residential care when her dementia became too advanced to manage at home, I found myself with an unaccustomed amount of free writing time and not a word in my head. Tum-te-tumming at the keyboard I recalled the film with the inconsequential subplot and looked at it through the lens of my own perspective. What purpose should subplots serve in novels? END_OF_DOCUMENT_TOKEN_TO_BE_REPLACED 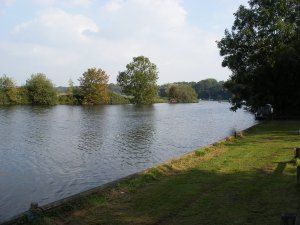 We’ve all got our special writing places in our homes, rented office space, local cafés and libraries, but how often do we take ourselves completely out of our comfort zones and spend time in different places with no one but ourselves for company? How far are we willing to go, and for how long? And does it work?

My first experience of a writing retreat, though that wasn’t the original idea, happened many years ago, after a difficult and painful split with my then husband. A good friend offered me her family’s apartment in Puerto del Carmen on Lanzarote and I took off for a week by myself, intending to do nothing but eat, sleep and sunbath. Actually, I’m not much of a sun worshipper, and I’d sort of lost my appetite, so that left sleeping…. and I did an awful lot of that. Mental exhaustion or something.

During the long, solitary days, I started jotting down my thoughts, initially as a means of clearing my head. It didn’t take long to exorcise my demons and I was soon onto different subject matter. Stuff that was in my head, waiting impatiently to be released. Who knew? Anyway, I sat under a parasol for five days and wrote. And wrote. It just poured out of me. I didn’t even read much, which was most unlike me.

I was totally unprepared, and when I ran out of notebooks I had to search for writing paper, scouring local shops and supermarkets until I found some pads of cheap, lined paper. This enterprise took a long afternoon, on foot, in blazing heat, but I was not to be deterred. I had caught the bug; I was hooked.

I still have those desperate scribbles; it was painful and embarrassing to re-read them when I got home. They’re so bad, full of all the mistakes a novice writer makes. Let’s just say they are better left at the bottom of the cupboard. But I could see a story developing. Even better, it wasn’t my story; it was the product of my imagination. Fiction. Much easier to deal with than real life, and I can change the outcome to suit.

Since that holiday, I have taken myself off on occasional retreats and residential writing courses and would definitely say I’d benefitted from these periods away from the daily routine. It’s like looking at life from a different angle; you see things you hadn’t noticed before. The enforced absence from the daily grind gives me a new perspective on lots of things and I find I’m much more productive as a result.

I hadn’t realised there was so much junk in my head that needed to get out and without that week away with nothing but my own company, who knows if it might still be in there? 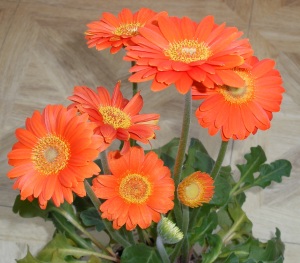 As I coaxed the Gerbera on my windowsill into bloom for a second time, I thought I should apply some of the same magic to my writing, and the New Year seemed a good time to think about setting some objectives for 2016. I don’t make resolutions that require any sort of denial – they’d be doomed to failure from the start, so Yes, I will still be eating the chocolate and drinking the wine – I’d much rather give myself goals that will enrich my writing life. Early in 2013 I wrote about using the SMART acronym for personal development. It fits well with this aspirational time of year, so I’ll roll it out again. END_OF_DOCUMENT_TOKEN_TO_BE_REPLACED

A perfect storm. A new PC with an unfamiliar operating system, no internet connection and an awful lot of snow. What could possibly go wrong? Well, the shop had run out of Windows 8 for Dummies for a start. Couldn’t be better.

I’m not a computer expert and I appreciate that I need a modicum of understanding. Why should it be easy? I’ve read Zen and the Art of Motorcycle Maintenance and I know it behoves me to at least show willing, to get to grips with it, but perhaps not today. The lack of connectivity has given me an ideal opportunity to get some uninterrupted writing done and I shouldn’t ignore this gift. At least I’ve managed to upload all my files from the old computer so I’ve got something to work on. I’ve even managed to open a new document. I’m off and running.

END_OF_DOCUMENT_TOKEN_TO_BE_REPLACED

Further to my positive outcomes post, I thought I’d give a little more substance to my aspirations for the New Year. Any of you who’ve had career or personal development training will probably be familiar with the SMART acronym for goal setting: Specific; Measurable; Achievable; Realistic and Targeted. I’m not usually a lover of this type of strait jacket approach to growth or creativity, but when it comes to goal setting, it’s quite a neat and useful summary of where we should be headed. And knowing where we’re going and what we’re aiming for is quite motivational, to coin a phrase.

END_OF_DOCUMENT_TOKEN_TO_BE_REPLACED 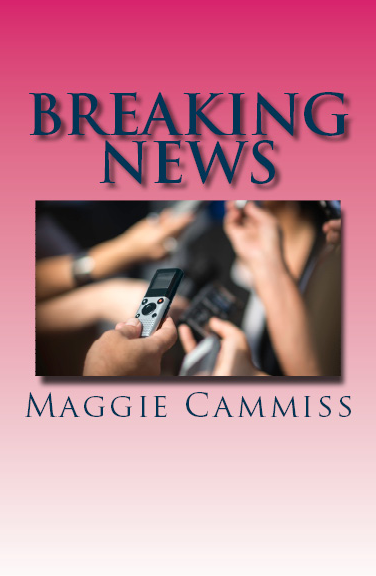 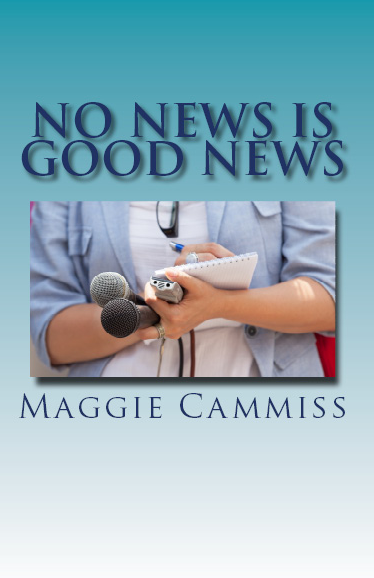